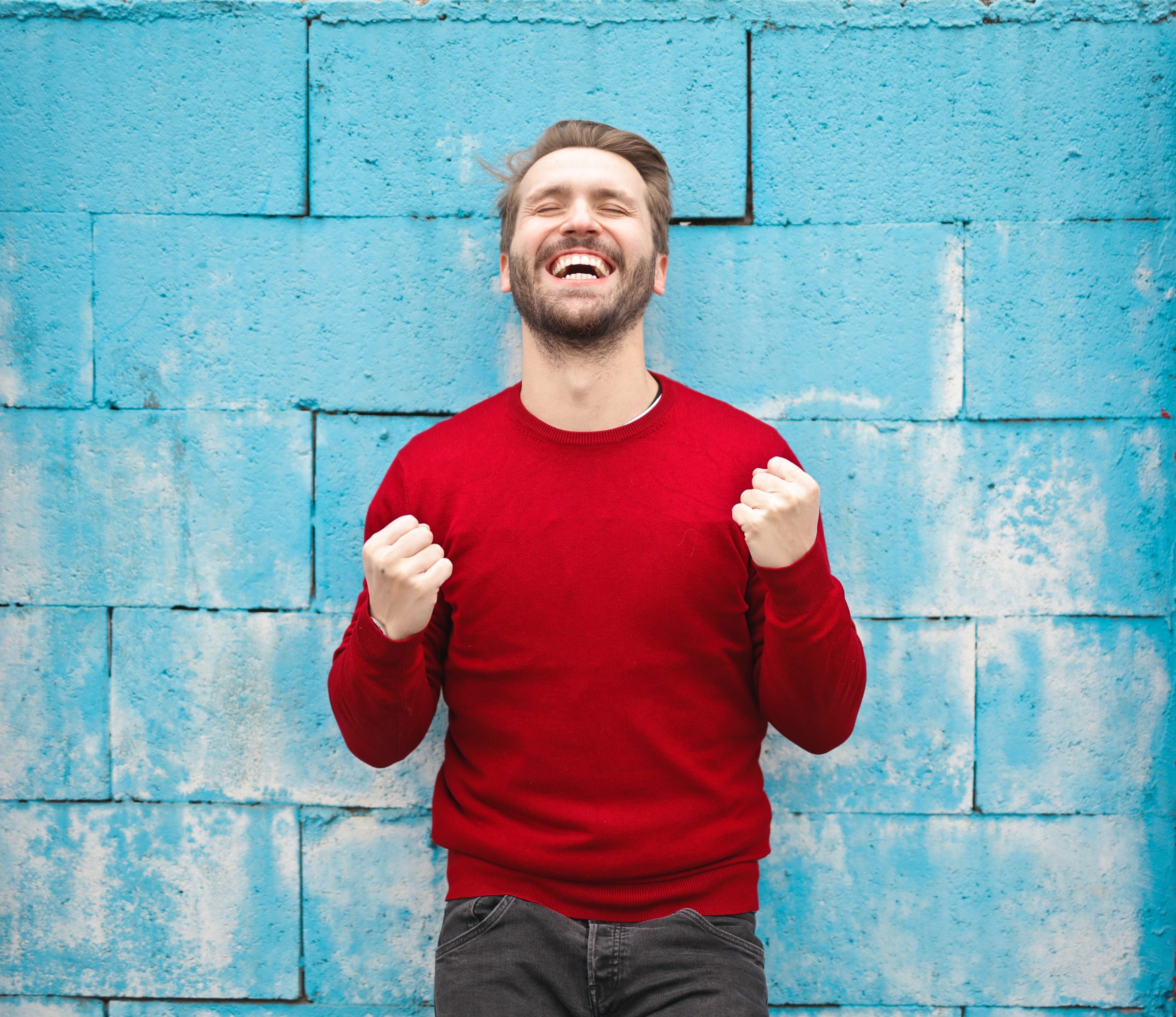 Now, more than ever, it is important to keep a health check on your business as frequently as possible.

Profitability (sometimes known as ‘maximising shareholder wealth’) is often regarded as the main metric by which a company measures success, but actually and more realistically, it is a combination of factors which mostly consider value-added profitability and cash liquidity, which is simply known as ‘long-term survival’.

Most companies tend to go out of business either because (i) industry conditions dictate how the business behaves or what it produces (new technology means more obsolescence) or because; (ii) the company/management of the company is weak or unmotivated; or (iii) the finances of the company were mismanaged (low profits and insufficient cash).

The warning signs are

These warning signs should be used as ‘common sense’, but the two models discussed today are good ways of keeping an eye on technical aspects, and give you a definitive and non-objective way of measuring company success (or failure).

The original Z Score was developed in 1968 and was intended to be used as “Multi-discriminatory Analysis”, which means it uses various ratios multiplied by weightings (based on importance of ratio). Originally, there was 22 ratios across five categories (liquidity, profitability, leverage, solvency, and activity), but eventually this was pared down to five of the best predictive ratios. Before Altman, William Beaver discovered that the ‘cashflow to total debt’ ratio was the most significant in predicting corporate failure. Altman’s study was based on listed manufacturing companies, some failed and some successful, in determining whether his model would work. For the purpose of this article, we are using an adapted Z Score which is more helpful in predicting SME failure.

Altman suggested that scores above 2.9 meant that the business was in safe water. Companies scoring between 1.23 and 2.89 were in dire straits but could be ‘turned around’. Scoring below 1.23 meant imminent failure in the near future. The score has a success rate of 70%-80% but, given that the model is meant to predict and prevent failure, it is possibly even closer to 90% accurate, because the model forces businesses to take action.

Although seemingly technical in nature, it is not beyond the non-accountant to calculate the Z score. It is a pretty simple ‘plug and pray’ formula which is made even more simple using the spreadsheet attached to this article. The formula is expressed as follows:

You will need your latest adjusted Trial Balance (Profit and Loss + Balance Sheet) to obtain these figures, found here:

Method 2: Argenti’s A Score (Qualitative Model) – for use in any organisation

As the A score is based on qualitative data, it is therefore considered far more objective, requiring the user to be judgmental and unbiased, and therefore we recommend that you hire an accountant whose has no objective interest in your business to assess this score.

Opposite to the Z Score, the aim is to score as low as possible (1 being the best score). Generally though, scores below 27 mean the business is not considered at risk of failure.

The A Score progresses through three main factors: Defects, Mistakes, and Symptons, with scoring at each progressive level meant as an indicator of worsening risk.

Defects of the Company

Defects mainly include Management Weakness and Accounting Deficiencies. Use the following to count your score for your business (be subjective here).

Mistakes Made by the company

Talk to your accountant – or even better, talk to us!

Let’s wrap this up

So there you have it – hopefully the whole business failure thing is a little more clear and a little less scary to you. Of course, if you are still boggled by it or just want to make sure it is done right, book a free Discovery Call with us today.

Disclaimer: This guide is for informational purposes only and specific accounting and tax advice should always be obtained where appropriate.

Colin is a chartered certified accountant and founding director of First Accounts and FutureME, as well as a contributor on The Accounting Channel (Breakeven By Breakfast) and "Finance & The Common Good".

Get a heads up when new articles go live 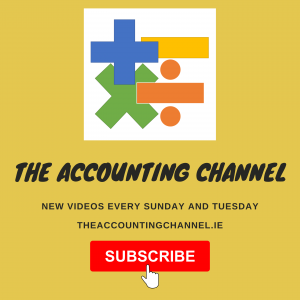 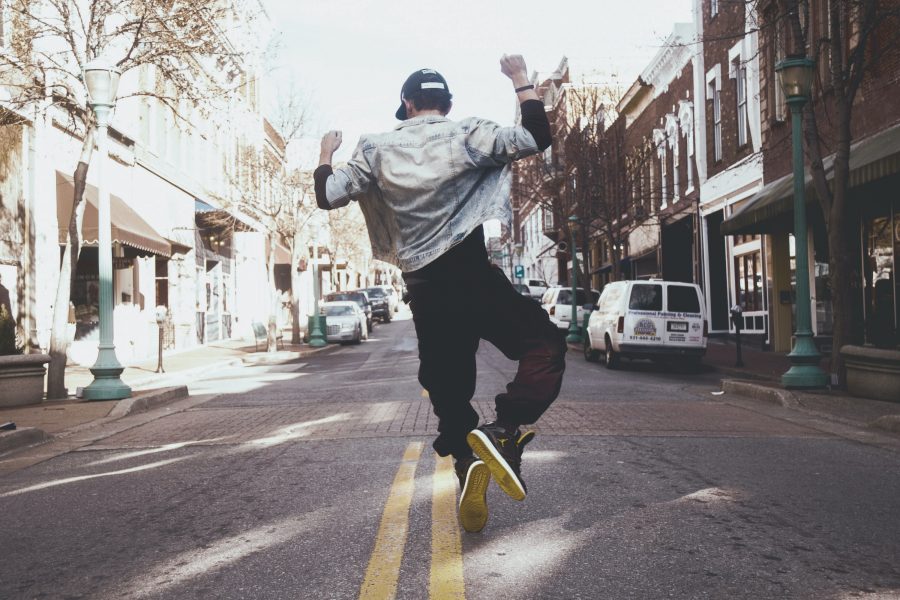 5 reasons why your business needs an accountant 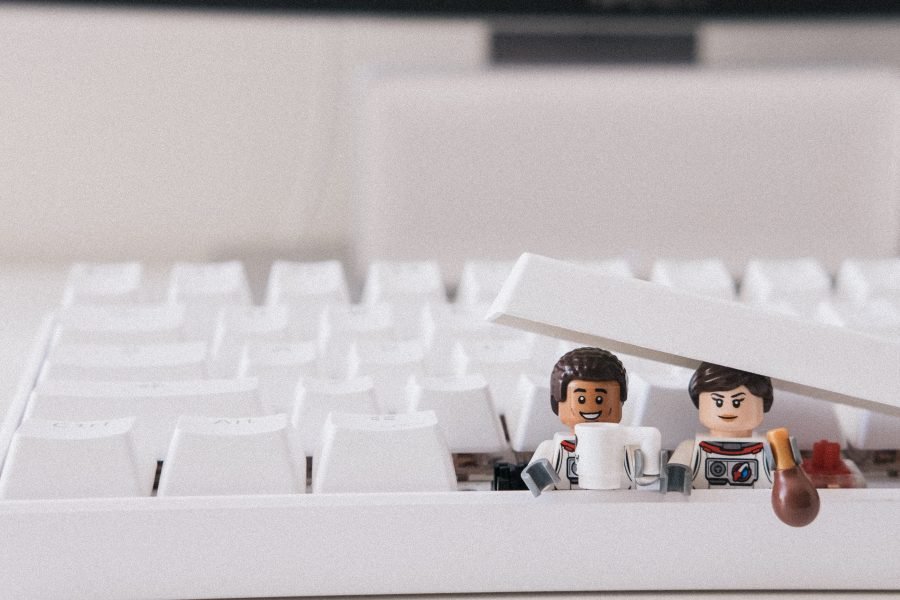 What a modern accountant should be doing for your business